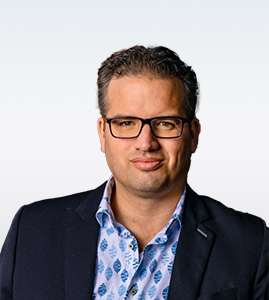 Having built my first website in 1994, I’ve been on the web for a while. I started doing SEO professionally in 2005, and founded my company Yoast in 2010. Yoast SEO, my hobby project that became a full time job and then a company, currently has 13 million users.

I still server as an active advisor to Yoast after we sold it in 2021 and I’m acting as an advisor to several of the other companies my wife Marieke and I invested in. Marieke and I have 4 kids together and we live in Wijchen, the Netherlands.